Half-term has been and gone and here we are in the presence of yet another lockdown. Moving away from the politics surrounding this decision 2020 has been a year of almost withering ambition, rather like Donald Trump’s ‘big, beautiful wall’ (his words) on the U.S. border with Mexico.

This has shrunk from what was a 2000-mile concrete construction at the beginning of his election campaign in 2016 to then, as of February 2020, a 500-mile section of what is essentially fencing. Even this modest target now appears in vain much like my own hopes of someone changing the collective term for a group of squid, from a shoal, to a squad! Yet there are optimistic notes from 2020. 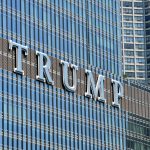 Whatever effect the pandemic may have on us it has also directed our attentions toward more simple pleasures. Sales of boardgames and jigsaw puzzles soared 240% this year in the UK as families turned to traditional pursuits to while away the hours. Bestselling games are the old reliable family favourites such as Monopoly Classic followed by Cluedo and Scrabble. Lego sales meanwhile tripled at John Lewis (order those Christmas presents early!).

I particularly enjoy the fact that the nation has also rediscovered the pleasure of reading. For instance, the publisher Bloomsbury has had its best half-year profits for twelve years. Their profits increasing by 60% between February and August, with online book sales and e-book revenues both rising significantly. 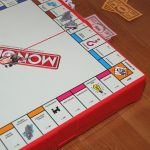 Perhaps this is not very surprising as books enable us to steer our imagination beyond our confinement and allow for some COVID-19 escapism. This might help explain why Sarah J Maas’ fantasy blockbuster ‘Crescent City’ set in a world of magic and modern technology became an international bestseller.
This week I am continuing a theme that I last approached in April 2020 when I wrote about the evolution of the shoulder joint.

The article was quite fun to write but it did make a few good points. Early man was vulnerable as it had a distinct lack of any physical advantages when compared to any other self-respecting predator of the day. We did not come equipped with fangs, venom, claws, antlers, horns or tusks, speed, strength, camouflage or even a thick hide (unless applied as a metaphor) .

We therefore needed to equip ourselves with weapons and to do this we needed the ability to throw! Our ability to throw was in evolutionary terms a really good idea! This helped shaped the evolution of our arm, shoulder joint and torso.

The Evolution of the Shoulder Joint

The diagram above demonstrates our evolutionary shift by comparing the shoulder of a chimpanzee on the left of each picture, as we look at the page, and that of the human shoulder on the right. What we can see is that the human shoulder has become much more horizontal. The pictures on the right do not represent an inverted roast chicken, but the shoulder blade, or scapula, from a posterior view (i.e. from behind) .

This neatly portrays how the scapula has effectively rotated almost 45 degrees from chimpanzee anatomy to that of a human. Clearly there is no longer a requirement for us to swing from trees (brachiate) as we have evolved to become bipedal. Our design is therefore better matched to our environment and ideal for manipulating tools and throwing with speed and accuracy.

Interestingly it has been observed that one of our early ancestors, Australopithecus afarensis, exhibited a mixture of both ape and human features in shoulder design. This is because the species, although bipedal, engaged in both tree climbing and wielding basic stone tools. The orientating of its scapula was unsurprisingly precisely midway between chimpanzee and human.

However, although we do have the right to be incredibly pleased with ourselves because of the unique ability to throw, we have unfortunately inherited a natural mechanical disadvantage. Our shoulders are not very stable above 90 degrees essentially because of the orientation of the scapula as mentioned above. Anything beyond this point and it begins to become increasingly compromised making the shoulder susceptible to injury.

Unfortunately, the shoulder has an optimum kinematic (meaning the property of motion) lifespan of roughly 40 years. Indeed, after this point in time we begin to see degenerative changes. Two score years (a score being twenty years) was probably our original intended evolutionary lifespan but we now view that as barely middle aged. The key anatomical issue with ageing in the shoulder is typically the rotator cuff. 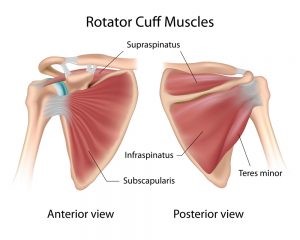 The rotator cuff provides stabilization to the shoulder joint and contributes to both mobility and strength. As such it has a great deal of work to do especially when we perform overhead movements.

Some studies suggest that 40% of people over 50 years old will have small rotator cuff tears although this does not necessarily mean that they are symptomatic. The incidence rate increases with age with rates as high as 80% in those older than 80 years old. Not only is there an increased prevalence of rotator cuff tears with ageing, but here is a higher rate of large and extensive tears, which are less amenable to surgical repair.

Obviously, with the passage of time this is inevitable but frequent overhead activities, no matter what age we are, also hold the shoulder to full account.

Perhaps the greatest illustration of the balance between shoulder mobility and stability occurs during sporting activities. There are many sports to choose from that use overhead movements as a key component especially racket sports. 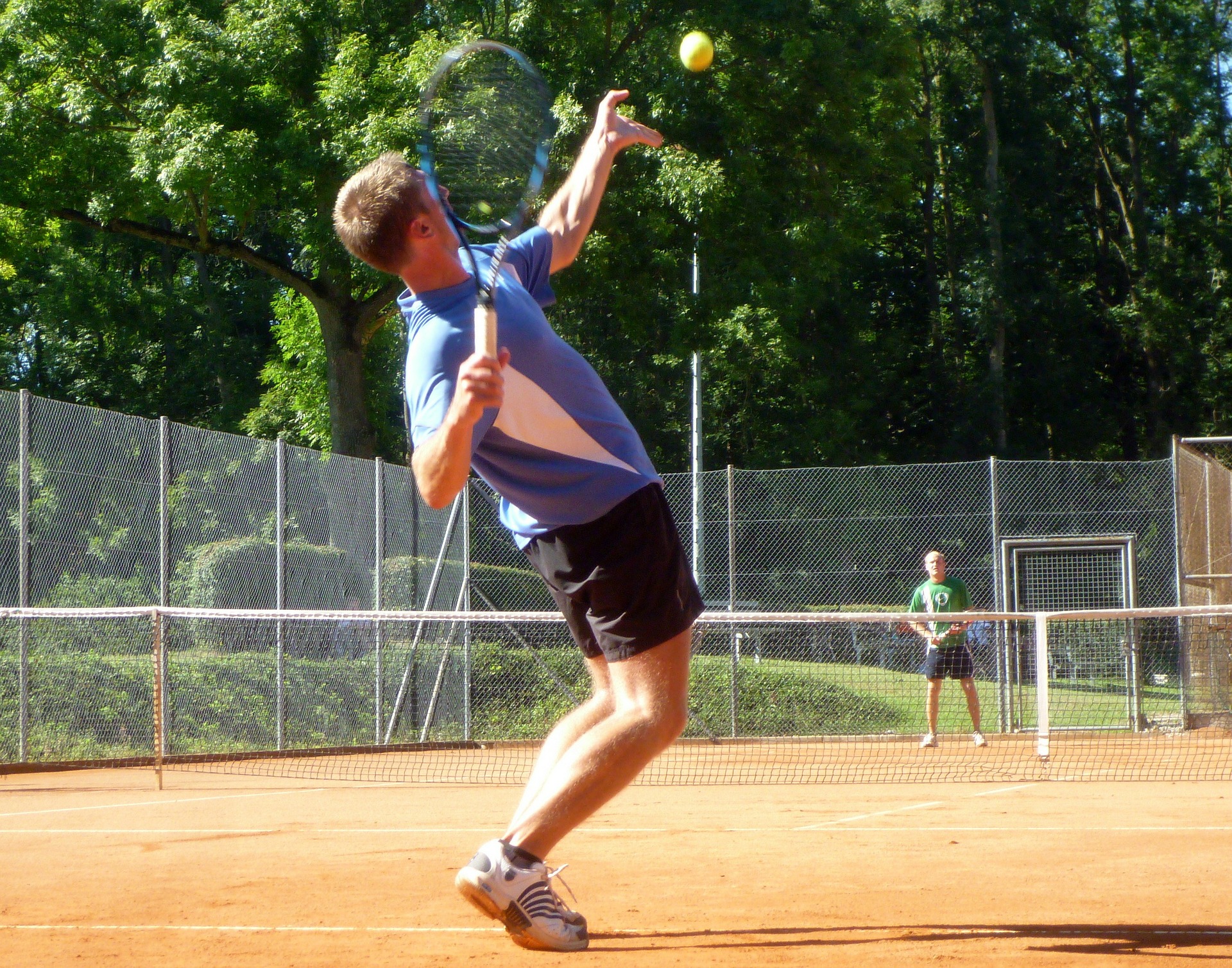 What this does imply, is that for someone like Andy Murray who has famously had a protracted hip issue that culminated in an eventual joint replacement, much more force will be required from the shoulder in order to compensate for any lower limb issue. These are the scenarios which often result in shoulder overloading amongst both amateurs and the sporting elite.

Throwing is also a key component in many sports such as baseball, basketball, volleyball and cricket. Cricket of course involves delivering a ball with a straight arm. In cricket, much like tennis, the hand is in essence a high-speed-end effector that happens after power and movement are translated through the heavier body segments such as pelvic, trunk and shoulder movement before ball release. In general volleyball and basketball do not demand the extreme forces of a baseball pitch.

Professional baseball pitchers particularly (think about the action) subject the rotator cuff to huge physiological loads and deliver a ball from an almost static posture (unlike cricket). A study performed by the North American Radiological Society in 2014 demonstrated that even teenager baseball pitchers who throw more than 100 pitches a week inevitably develop rotator cuff tears. 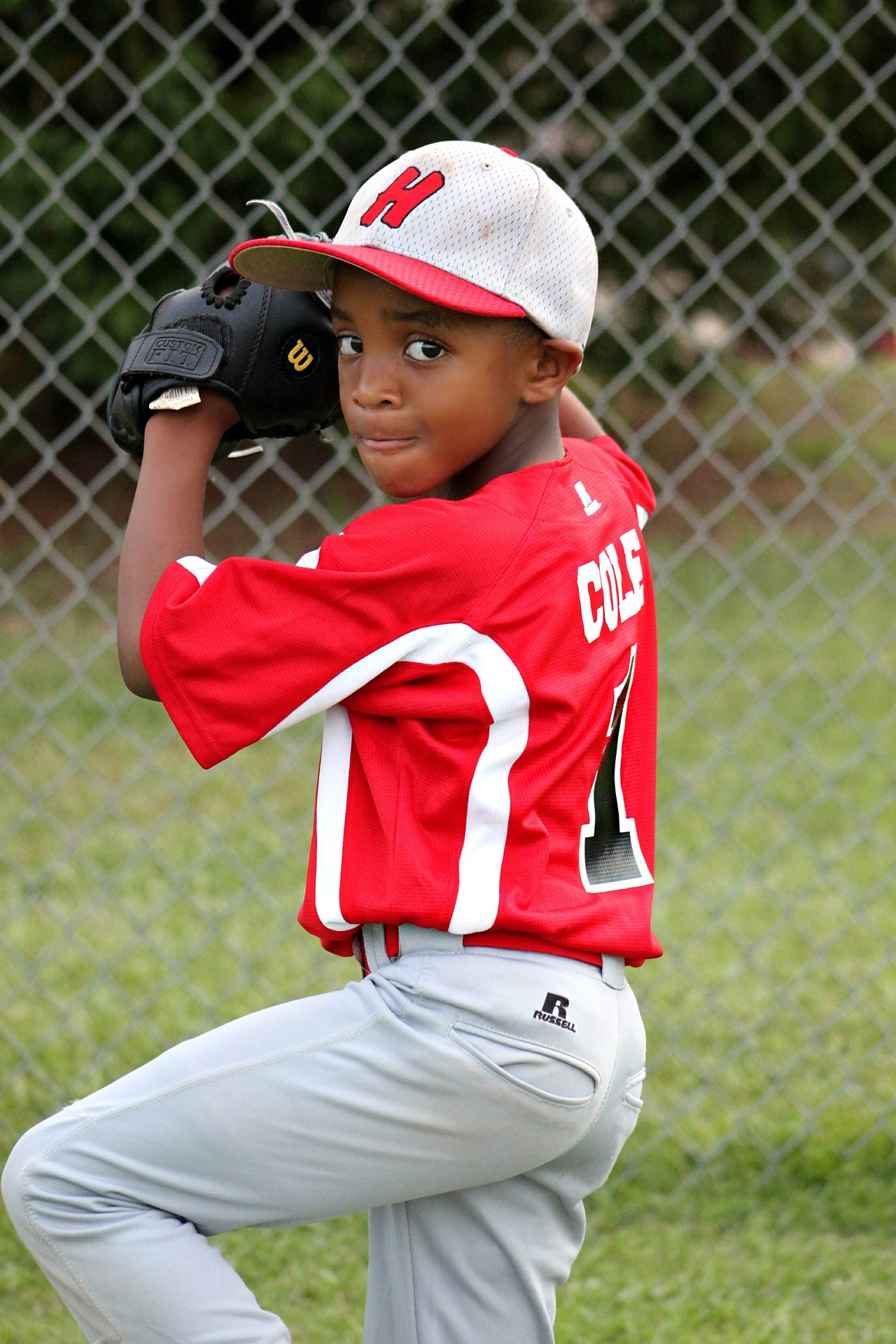 Similarly, another piece of research from 2019 determined that between 2011-15 there were a total of 3019 injuries in major league baseball. The shoulder was the most vulnerable anatomical location for injury representing 17% of all injuries (or 511). The pitcher was most prone to injury and 78% of these injuries were rotator cuff tears!

Another sport often not considered when it comes to overhead shoulder injury is swimming. In contrast with many other sports the legs initiate the propulsive force, but as we know swimmers primarily use their arms to generate forward thrust. Swimming is generally comprised of four different key strokes of varying distances, including freestyle (or crawl), butterfly, backstroke, and breaststroke. 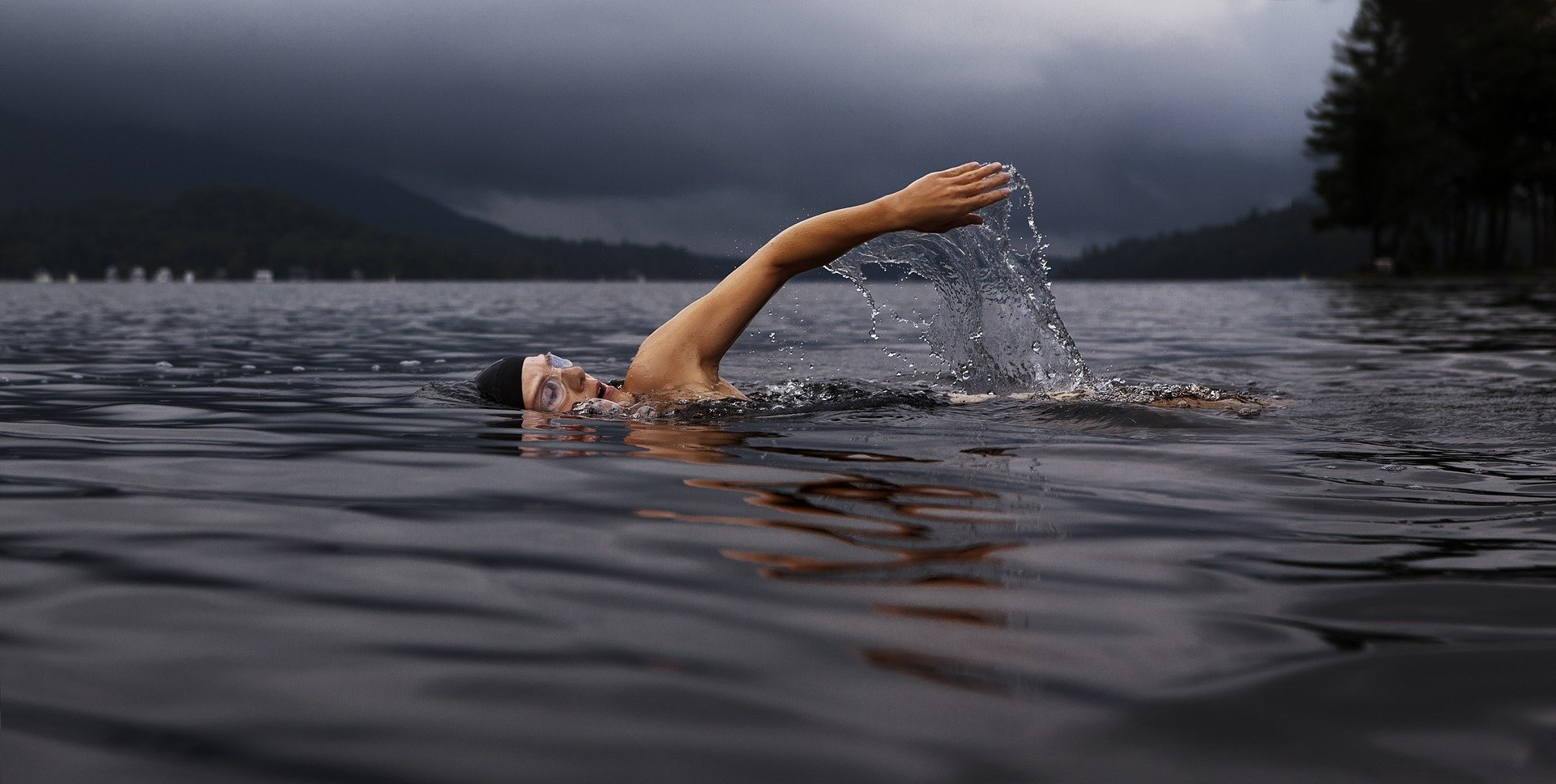 A competitive swimmer usually exceeds 4000 strokes for one shoulder in a single workout, making this a common source of shoulder pathology in the sport. Muscle fatigue of the rotator cuff, upper back, and pectoral muscles caused by these vast numbers of repetitive movements often results in microtrauma to the rotator cuff.

Reports of incidence of disabling shoulder pain in competitive swimmers ranges from 27% to 87%. But of course, above and beyond what we do at home, it is not just sporting activity that demands overhead movements. There is the small matter of our occupation setting.

The Rotator Cuff and Our Occupation

Unsurprisingly working above shoulder level has also been found to be significantly associated with disabling shoulder pain. One study that acts as a good reference point, even if it is 20 years old, was undertaken in Manchester.

What was noticeably obvious is that those workers who spent the longest amount of time working above shoulder height had a much higher prevalence of shoulder pain, and in fact they had a two-fold increase in shoulder injuries. The risk of shoulder pain also increased significantly with duration of manual handling with one hand and carrying weights on one shoulder, with approximately a doubling of risk. These finding are well support by other studies.