While I process my eco-anxiety from COP-26, the best thing sometimes is just to put the kettle on. As Sir Ken Morrison (who died in 2017) one of Britain’s most successful supermarket retailers (clue is in his surname) once said, ‘if in doubt, have a cup of tea’.

As it turns out that is not a bad idea. It can even benefit your health. In 2020 we as a nation consumed 94,000 tonnes of tea. In her book ‘Watching the English: The Hidden Rules of Behaviour’ published in 2005, Kate Fox writes ‘Tea-making is the perfect displacement activity: whenever the English feel awkward or uncomfortable in a social situation (that is, almost all the time), they make tea.’

That’s a lot of tea and the UK is among the top three countries in the world when it comes to consumption per capita. However, our centuries-old enthusiasm for tea appears to be waning as younger generations turn to the expanding coffee market or herbal teas. 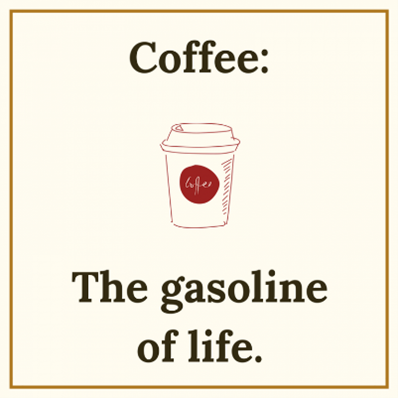 We still drink less coffee than the rest of Europe but interest in coffee is increasing year on year. Each British person consumes around 3.3kg of coffee per year, compared to 5.4kg in Europe. However, the good news is that whatever your choice, whether you drink tea or coffee, it appears to confer a health benefit, according to latest research.

A study has just been published on November 16th, 2021, in the weekly medical journal ‘PLOS Medicine’. This investigated the relationship between coffee and tea consumption and its effect on dementia, stroke and post-stroke dementia. The study formulated its data by accessing the UK Biobank. The UK Biobank is a remarkably interesting resource. It is a large-scale biomedical database and research resource. It contains in-depth genetic and health information from half a million UK participants. The database is globally accessible to approved researchers undertaking vital research into the most common and life-threatening diseases.

Our study used data from 365,682 participants who were aged from 50-74 years. They were recruited between 2006 and 2010. These people then had their medical records tracked until 2020. When our participants agreed to join the study, they reported the amount of tea or coffee they drank each day. The researchers then looked at how many participants experienced a stroke or developed dementia during the study period. You might just wonder why the researchers decided to study stroke and dementia simultaneously. 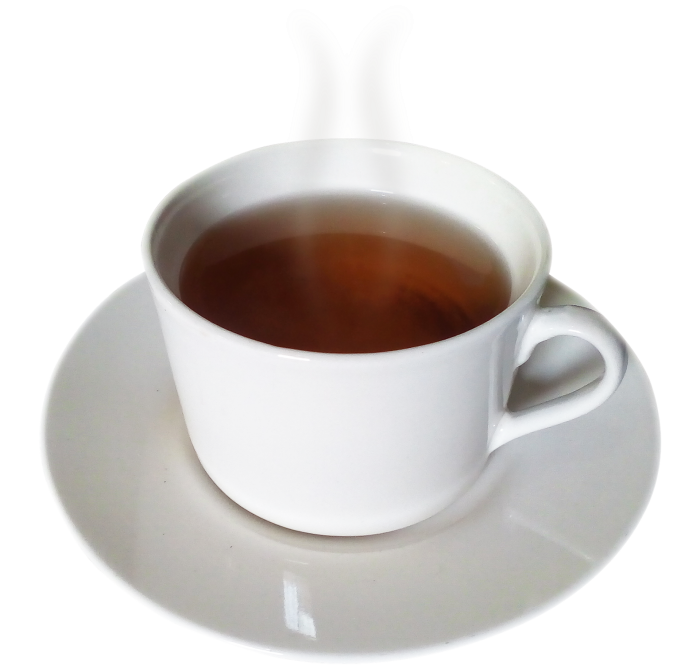 According to the World Health Organization (WHO), over 55 million people around the world have dementia, and it is the seventh leading cause of mortality globally. In the UK alone 920,000 are affected and this is predicted to rise to 2 million by 2050.

Dementia is not a single disease but rather a term to describe several illnesses that predominantly affect people over the age of 65. Alzheimer’s disease accounts for over 60-80% of all dementia cases. Stroke is also another leading cause of death and causes roughly 38,000 deaths in the UK. As many of us know a stroke occurs when the blood supply to our brain is impeded or interrupted. This causes brain tissue to die or become damaged.

As unlikely as it may seem stroke and dementia have things in common. They share roughly 60% of the same risk factors and preventative factors. Unfortunately having a stroke also markedly increases the risk of developing dementia. Estimates suggest that if people can be prevented from having stokes, that this would lead to a reduction in a third of all dementia cases. Any information that has a connection with lifestyle factors that could influence the risk of either is of great interest. So, what did the research reveal?

During the study of our 365,682 participants, 5,079 participants developed dementia in this period, and 10,053 had a stroke. The obvious thing to do was to compare this data with the information on the amount of tea, coffee, or a combination of tea and coffee participants consumed. 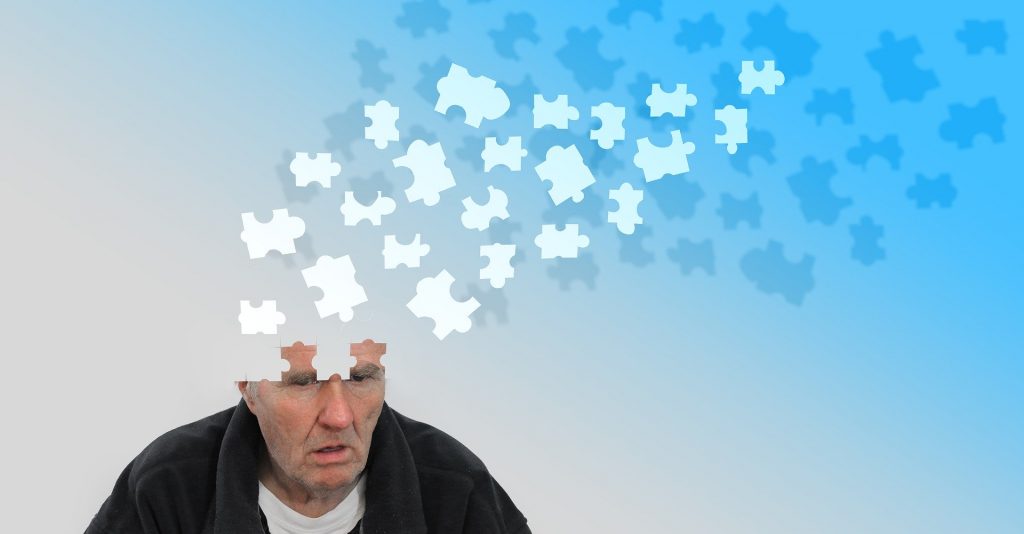 While best attempts were made to mitigate all risk factors and recognised differences, they probably could not account for all of them. But what the research does is enhance interest in beneficial possible effects of tea and coffee. They are both rich sources of compounds called polyphenols that could contribute to the prevention of ageing-related diseases.

Tea as a plant product is unusual. It is not specifically classified as fruit or vegetable. It contains trace amounts of conventional nutrients, but it is rich in flavonoids (these are a class of polyphenols). During the processing of black tea some flavonoids such as catechins are transformed into other useful flavonoid compounds such as thearubigins and theaflavins.

Caffeine is also a polyphenol. Flavonoids like catechins are basically plant metabolites thought to provide health benefits through their antioxidative effects. Flavonoids are found in fruits and vegetables and have a number of important roles. They are important for pigmentation, where they are key constituents in plant colour. This is important in attracting pollinating insects.

They have various other roles such as ultra-violet light filtration, nitrogen fixation and, in general, they can also act as chemical messengers. It is also amusing to note that some flavonoids involved in tea evolved as defences against being eaten by birds, insects and other creatures. I like the sense of irony, given how vigorously we seek it out – and how many social meanings we’ve attached to it. 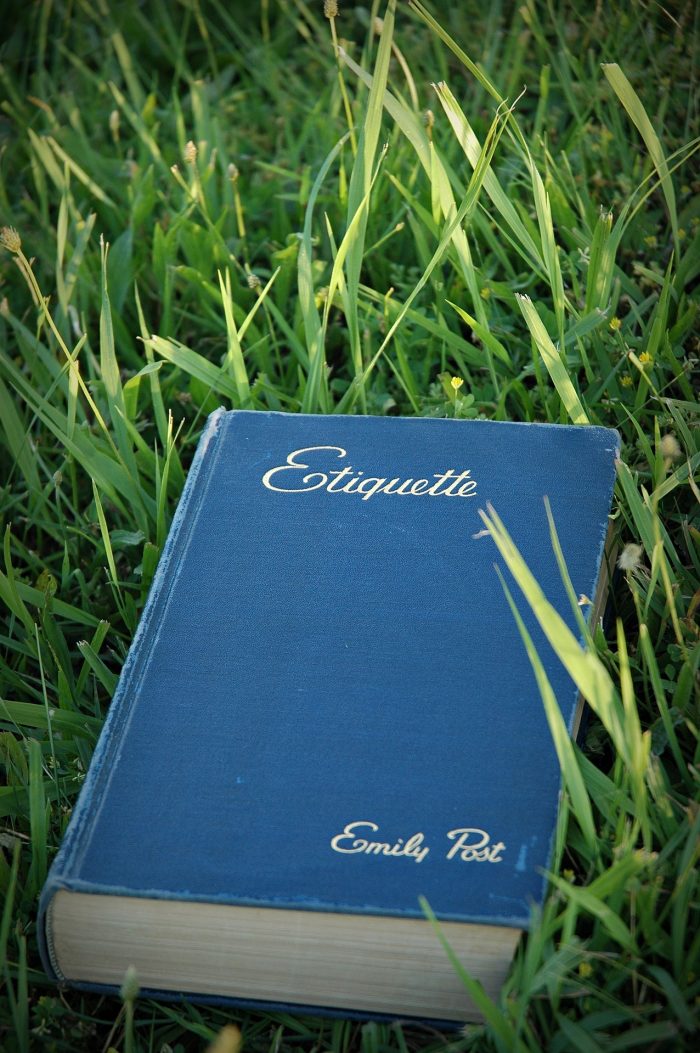 The good news for us is that flavonoids are important antioxidants and promote several beneficial health effects. It has been demonstrated that they have wide ranging health benefits. They have been shown to demonstrate anti-viral, anti-cancer, anti-inflammatory and anti-allergic properties. Antioxidants can effectively disarm free radicals, thus protecting against ageing and many diseases that are partly caused by oxidative stress (dementia and cardiovascular disease), including cancer.

Coffee is also much more than a combination of caffeine and water. In fact, studies show coffee is a major source of antioxidants. Just like tea, coffee contains catechins. Coffee is also particularly rich in other powerful antioxidants, including hydrocinnamic acids and various other polyphenols like quercetin. Hydrocinnamic acids are very effective at neutralizing free radicals and preventing oxidative stress.

Coffee ranks 11th behind various other food sources such as berries in terms of antioxidant content. Yet many of us are more likely to drink coffee than eat berries, even though berries are a richer source of antioxidants. In Norwegian and Finnish studies, coffee was shown to be the single biggest antioxidant source — providing about 64% of people’s total antioxidant intake. In these studies, the average coffee intake was 450–600 ml per day, or 2–4 cups. Additionally, studies from Spain, Japan, Poland, and France concluded that coffee is by far the biggest dietary source of antioxidants.