Concerns continue to rise over the increasing levels of infection of the Delta variant. Equally concerning is the one in a thousand-year event in Canada and the relationship with climate change. The heat dome that settled over Canada and north-west U.S. pushed temperatures to over 40oc for a five-day period.

Temperatures on the Vancouver shoreline were so hot that mussels literally cooked in their shells. Mussels are hardy shellfish, tolerating temperatures up to 40oC. Barnacles are even sturdier, surviving up to 45oC for at least a few hours. However, when they are exposed to temperatures of up to 50oC they have little chance. 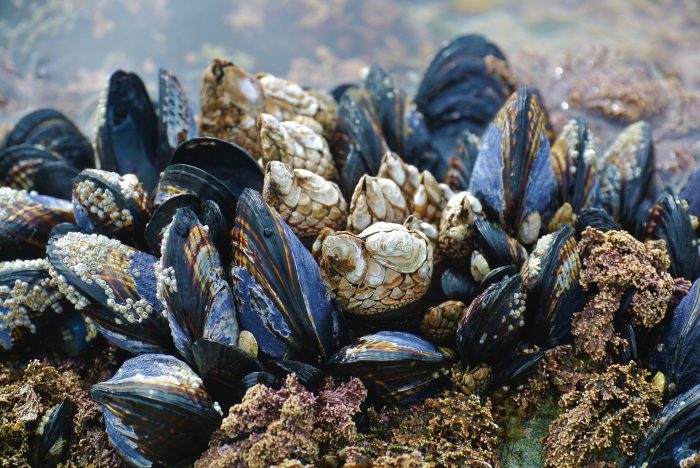 It has been estimated that  more than a billion marine animals may have been killed by the unusual heat. So this week I think it easier to return to the past and talk about fossils!

Last week I wrote about the recent discoveries of two new species of early human. Another interesting piece of research has also just been published on July 8th, 2021, in the journal ‘Nature Communications’ and yet again it involves our early hominids and paleoanthropology.

This study was undertaken jointly by Cambridge University and Tubingen University in Germany. They discovered that the earth’s climate has influence on our body size which might come as a surprise to some of us. It would be unreasonable to assume that this would be a homogeneous structure. Average body size of humans has varied  to a remarkable extent over the millennia. The study examined 300 fossils from early human species.

They found that those who lived in cold climates had the tendency to have larger bodies. Obviously, larger bodies lose less heat and store more resources. To a certain extent the same was also true when it came to brain size although the effect was less obvious.

Apparently, these adaptive strategies are still relevant today although not necessarily in association with climate. The authors commented that our reliance on computers to undertake tasks for us could mean that brain size will decrease over time. It would appear body and brain size are two essential biological traits of our adaptive strategy.

However, one of the oddest studies published last week was surely the article which looked at the leg joints of beetles (or specifically Darkling Beetles) and the natural lubricants that these insects use to minimise the effect of friction on their joints. Clearly this is extremely important for insects as most (just like the Darkling Beetle) have exoskeletons.

Synovial Joints in Humans and Mammals

They effectively have external joints unlike mammals whose joints are inside their bodies. In mammals with internal joints this arrangement  allows the joints to be within joint capsules which are then bathed in synovial fluid (which is our lubricant). I thought I would take this opportunity to briefly discuss synovial fluid in a bit more detail.

Synovial fluid acts as lubricant between contacting cartilage surfaces. An adult human has 206 bones and 300 joints; most joints are synovial joints, such as our knees and knuckles. Synovial joints are further classified into six groups depending on their shape and structure. The shape of the joint clearly dictates the type of movement that is permitted. These groups are planar, hinge, pivot, condyloid, saddle, or ball-and-socket joints. 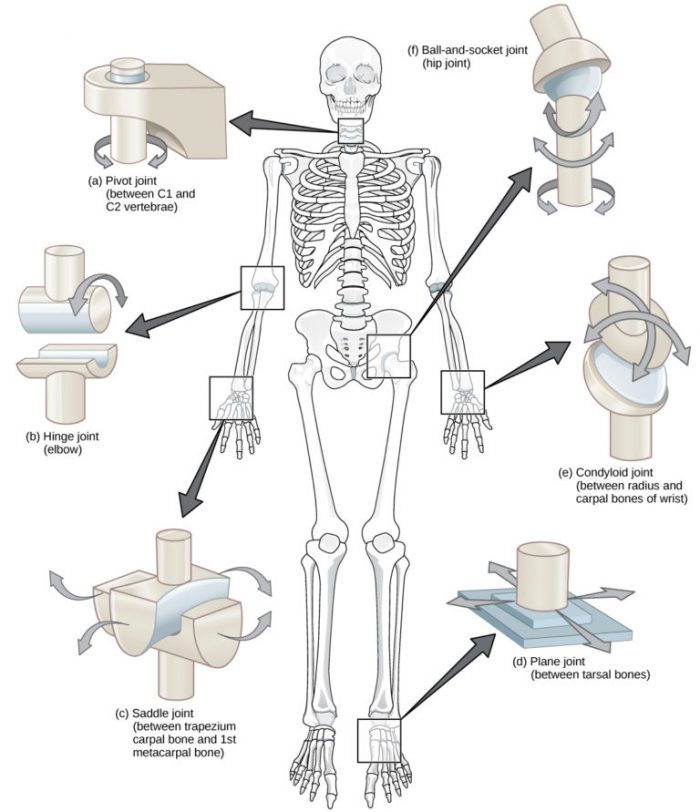 Synovial fluid is an extremely effective lubricant, and its efficiency can even be measured .  There is a value that can measure this called a ‘ friction coefficient’. The value is usually  between 0 and 1. A value of 0 means there is no friction at all between surfaces.

A value of 1 means in general there is so much friction that the surface of an object will not move at all. Most dry materials for instance have coefficient values between 0.3 and 0.6. Values outside this range are exceptional with one example being Teflon. This is very slippery and  can have a coefficient as low as 0.04. 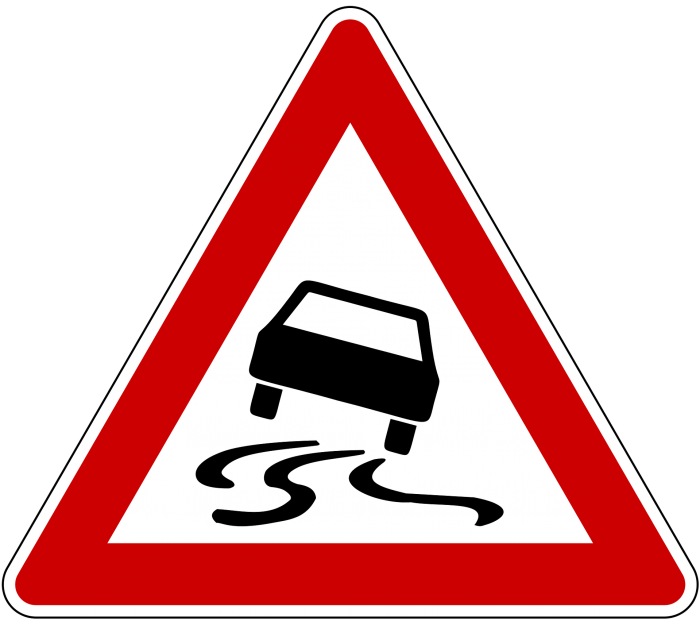 One such study demonstrates that the coefficient of human shoulder joints remains remarkably low (averaging as little as 0.0015 and no greater than 0.006) for up to 24 hours of continuous loading. Another study from 2009 looked at whether the friction coefficients in synovial joints increase with osteoarthritis (OA). Surprisingly, coefficients did not necessarily appear to reduce with naturally increasing OA. This is quite counterintuitive as OA can lead to cartilage loss.

Interestingly in various pathological processes such as ‘frozen shoulder’ there is a reduction in synovial fluid, the joint loses its lubrication and the joint capsule sticks together. The pathophysiology of this process is currently poorly understood but for anyone who has had this condition it can be very painful indeed and very inconvenient losing movement in an upper limb.

Rheumatoid arthritis also leads to a destruction in the synovium which is a membrane whose cells are responsible for secreting synovial fluid. Again, a painful and debilitating condition. The next obvious question is, can you do anything to increase synovial fluid volume?

A few scientific studies support the hypothesis that movement stimulates the secretion of synovial fluid (or more specifically hyaluronic acid which is a substance that gives synovial fluid its properties). Presumably, this is exceedingly difficult to measure in humans as there would be all sorts of ethical issues. One of the few studies I could find that dealt with fact, rather than anecdotal evidence, was published in 2006.

It was titled ‘Cyclic movement stimulates hyaluronan secretion into the synovial cavity of rabbit joints’ which sounds a bit worrying from the rabbit’s point of view. To assess this, they looked at the knee joints of anaesthetized rabbits. The study did at least demonstrate that joint movement did lead to the secretion of  hyaluronic acid. This makes sense as this would serve to protect the joint during usage.

One of nature’s little mysteries was therefore how insects minimised the friction on the external joints to stop them eroding. There have been various proposals for friction reducing mechanisms and how insects deliver lubricants towards joint contact area. However, until now, it has been an enigma.

Our researchers used a scanning electron microscope (SEM) to examine Darkling Beetles. SEM is a technique for obtaining high resolution images of biological and non-biological specimens and it delivers a lot of detail. It produces a 3D image of a sample by ‘bouncing’ electrons off an object and then detecting them. It has a maximum magnification of about ×100000. The maximum magnification with a light microscope is around ×1500.

Using an SEM they discovered tiny pores in the exoskeleton of the beetles where the leg parts met each other during movement. These pores secreted a substance which they collected and analysed. They collected enough to discover that it was a powerful lubricant and even outperformed Teflon. The substance had a friction coefficient between 0.35 to 0.13.