Coffee is certainly part of my daily routine, and we all have an opinion on how we like it.  It is also big business. It is the second most traded commodity in the world behind oil. The global market was worth $102.15 billion USD in 2019 and this is expected to increase to $155.64 billion by 2026.

Coffee is One of Most Consumed Drinks Worldwide

It is one of the most consumed drinks worldwide and is prepared in so many ways I have no idea what some of them even mean. Its growth has been generated by people embracing the popular café culture, increased disposable income and ever-expanding urbanisation. According to ‘Statistica’ in 2019 there were 25,892 coffee shops in the UK. 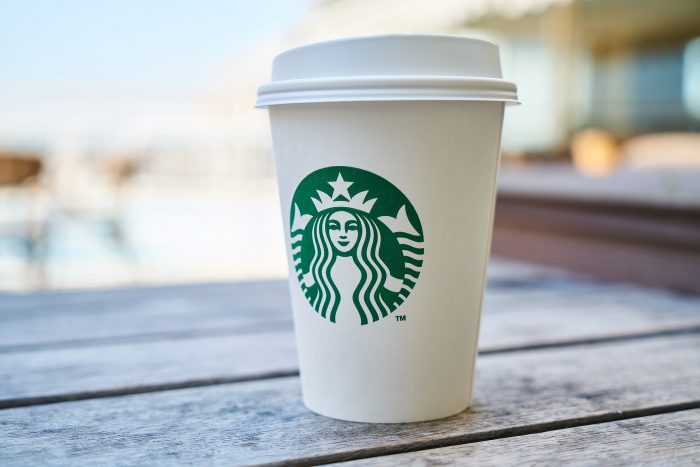 In the last decade there has been a meteoric rise in numbers of coffee shops, bearing in mind Starbucks only opened its first shop in 1998. The new millennium heralded a seismic change in the high streets of the UK. Between 2009 and 2019 numbers of coffee shops doubled from 13,000 to just shy of 26,000 as we mentioned above. Since 2019 the nett increase in shops has reduced but nevertheless it does prove just how integral coffee has become to our everyday lives.

The history of coffee goes back to the 9th century when it grew naturally in wild coffee forests on the Ethiopian plateau in Africa. Legend has it that a local goat herder noticed that his goats appeared to be so stimulated when they foraged on the wild coffee beans that they would not settle at night (highly caffeinated goats is an interesting concept!).

Apparently, the abbot of the local monastery was curious. When he heard reports of this, he made an effusion with the beans. To his amazement he found that he was much more attentive during evening prayers (I bet he was!). Gradually the drink became commonplace over the Arabian Peninsula to the point when they began to cultivate coffee (hence Arabica coffee).

Arabica coffee thrives at high altitudes where the climate is milder and there is plenty of moisture. Arabica coffee even now comprises 70% of the global market. It is milder and more aromatic with a lower caffeine content. Robusta coffee beans which make up most of the other 30% of the market have twice the caffeine content. Robusta coffee plants, which are also endemic to Africa, grow at higher temperatures, lower altitudes and can withstand harsher environments. 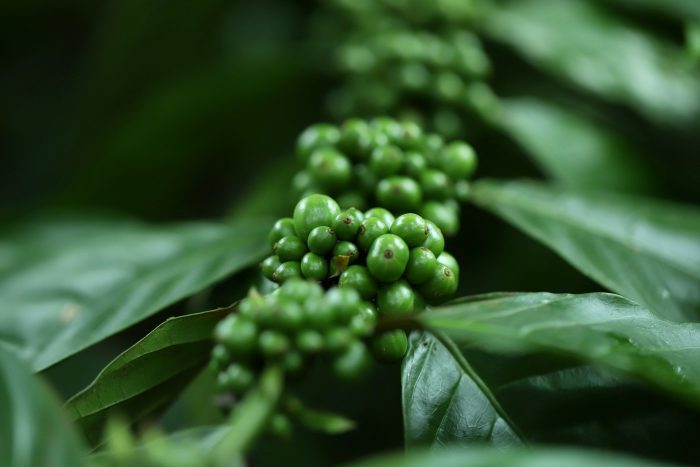 They are also less expensive to grow and produce higher yields. However, they are generally bitter with less flavour than arabica coffee beans. Most of the coffee we buy at supermarkets will be based on a price led decision and will comprise robusta varieties of coffee beans. Many coffees bought on the high street meanwhile will be based on a careful blend of both robusta and arabica. But back to our brief history of coffee!

Coffee made its way to Europe in the 17th century and gradually increased in popularity. By the mid-17th century there were even over 300 coffee houses in London. Meanwhile in the New World (or the U.S.) George III imposed heavy taxes on tea. This was the favoured drink at the time, and it led to the revolt we all know as the ‘Boston Tea Party’. American preferences thereafter changed to coffee.

Globally new nations were established as ‘coffee economies’ to service demand. Fortunes were made and lost. By the end of the 18th century, coffee had become one of the world’s most profitable export crops. Every house in the UK now has a jar of instant coffee or perhaps even an expresso machine to indulge their passion.

The Affect of Coffee on Our Physiology

Like everything coffee has some advantages and disadvantages when it comes to our health. Like most things if you have too much it can be bad for you. The lethal dose for caffeine is 10-13 grams which is difficult to achieve. To get to this point you would have to drink 80 to 100 cups, but this would also require you to drink roughly 23 litres of liquid. Even 23 litres of water can be lethal.

A phenomenon that is worth mentioning is the main effect of coffee on your physiology. Caffeine directly opposes the feeling that we need to sleep  (as with our restless goats we mentioned earlier). Caffeine competes with adenosine (a neurotransmitter that induces sleep) for the same receptor sites and blocks the signal that makes you feel sleepy. It acts as an adenosine-receptor antagonist. 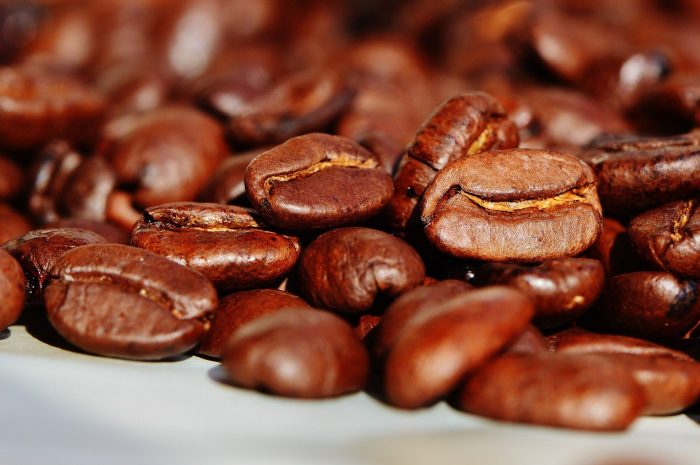 Coffee has a half-life of 5-7 hours (half-life is the time it takes your body to remove 50% of a drug’s concentration) during which time it occupies these receptors, negating the effect of adenosine. The caffeine will slowly be broken by a different enzyme from the liver and the receptor sites will eventually be made available once again. This whole process explains what made our goats a bit perky!

A study from the University of Southampton that was published last week on June 22nd in the BMC Public Health online journal now also suggests that drinking coffee offers protection against liver cancer and chronic liver disease. This is perhaps more significant than you realise as since the 1970’s deaths due to liver disease have increased by 400%.

This is in stark contrast to other major diseases such as heart disease or cancer which have declined or remained stable. Like many modern health problems liver disease is generally a non-communicable and preventable disease. 90% of liver disease is connected to alcohol, viral hepatitis and obesity. In the UK one thousand liver transplants are performed each year and at any one time there are 350 people on the liver transplant list.

The study analysed data from 485,585 participants in the UK. They did this by accessing the UK Biobank. The UK Biobank is a remarkably interesting resource. It is a large-scale biomedical database and research resource. It contains in-depth genetic and health information from half a million UK participants. The database is globally accessible to approved researchers undertaking vital research into the most common and life-threatening diseases.

All participants that they chose were aged 40 to 69 when they signed up to the project, with 384,818 indicating that they were coffee drinkers at the outset compared with 109,767 who did not drink coffee at all. The study researched the general liver health of the participants over an 11-year period. Within the cohort they found 3,600 cases of chronic liver disease, with 301 deaths, and 1,839 cases of simple fatty liver disease. 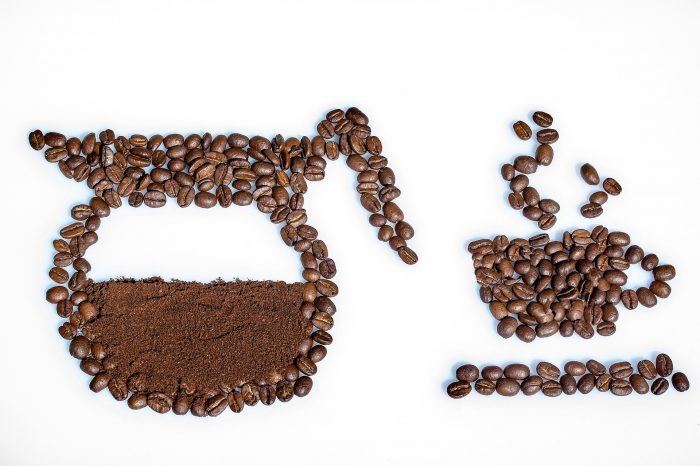 The results also suggested that magnitude of the effect increased with the amount of coffee consumed, up to about three to four cups a day, ‘beyond which further increases in consumption provided no additional benefit’.

It is important to remember that singularly drinking coffee will not protect your liver and that there are obviously other lifestyle factors which are important such as eating well, exercising, and moderating alcohol intake. However, it could be an effective intervention for those people who are at high risk.