Last week I commuted back from work in Buxton along the Monsal Trail on my gravel bike after a long day in the clinic. It was a pitch black and very still evening. It was a particularly atmospheric ride because the song I was listening to at the time on my wireless earbuds (or earphones) was ‘Moonlight Drive’ by the Doors.

The song includes a bottle necked guitar which has an almost liquid-like sound. The Doors were named after Aldous Huxley’s equally surreal novel ‘The Doors of Perception’ published in 1956. A surreal song by a band influenced by an even more unusual book! 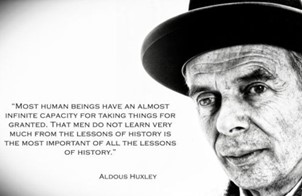 Music has a habit of intensifying an experience. Scientific research suggests the brain translates a structured sequence of sounds, such as music, into a pleasant and rewarding experience by manipulating dopamine release (according to a study from the Proceedings of the National Academy of Sciences in 2017).

Whichever way my brain was responding to the experience I felt that I was having a pretty good time. As I will discuss shortly our understanding of precisely how the brain works is limited compared to other aspects of our physiology.

As I cycled down the Monsal Trail I thought about the imminent launch of the endlessly delayed James Webb Space Telescope (JWST). What would it go on to discover in the future? It has been described as one of the grandest revolutionary scientific endeavours of the 21st century.

The JWST is so powerful it will be able to detect light that will have taken billions of years to travel across the cosmos. It is possible that it will detect light from the very first stars that were formed in the universe. Its mirrors are nearly three times the size of the Hubble Telescope and unlike Hubble it can detect infrared light. At a cost of $10 billion it is not cheap, but it should more than prove its worth. 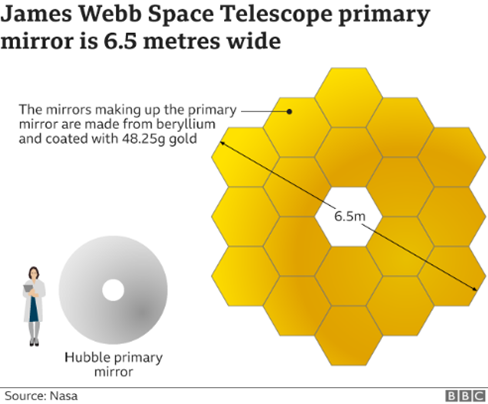 As a footnote to this, James Webb ran a fledgling NASA from 1961 to 1968 and he is somewhat of a legend in science and astrology (particularly in the U.S). Unfortunately naming the space telescope after him, in line with our current tendency to re-write history, has proven controversial.

This is because he held various positions in government during a time when LGBT+ federal employees were systematically fired because of their sexual orientation. NASA has found no evidence that James Webb was involved directly in anti-LGBT+ activities and has decided to leave it as the JWST.

My last two pieces have discussed the benefits of diet in helping prevent dementia. I outlined the possible benefits of an anti-inflammatory diet and the potential of  flavonoids found in tea and coffee. Anything we can do in our day-to-day lives that can help reduce risk regarding neurodegeneration has to be of some worth.

This is for good reason; globally there were roughly 10 million new cases of dementia last year. Despite this prevalence there is a conspicuous lack of any drug therapies capable of addressing the underlying physiology behind this condition. But why is this the case?

Fundamentally there are challenges involved in treating any disease of the central nervous system. One of the basic key issues is that our understanding of how the brain works is poor compared to other aspects of our physiology. We have limited understanding (although this is progressing slowly) of the pathophysiology behind most disorders of the central nervous system (CNS). Given our lack of knowledge it is therefore difficult to identify what the precise targets should be for any therapeutic interventions.

The human brain also offers challenges that are unique because of its sheer complexity. A fundamental part of this is what is known as the blood-brain-barrier (or BBB). The BBB is a significant immunological structure. It essentially acts as a roadblock to any invaders such as bacteria, viruses or parasites that might circulate in our cardiovascular system. 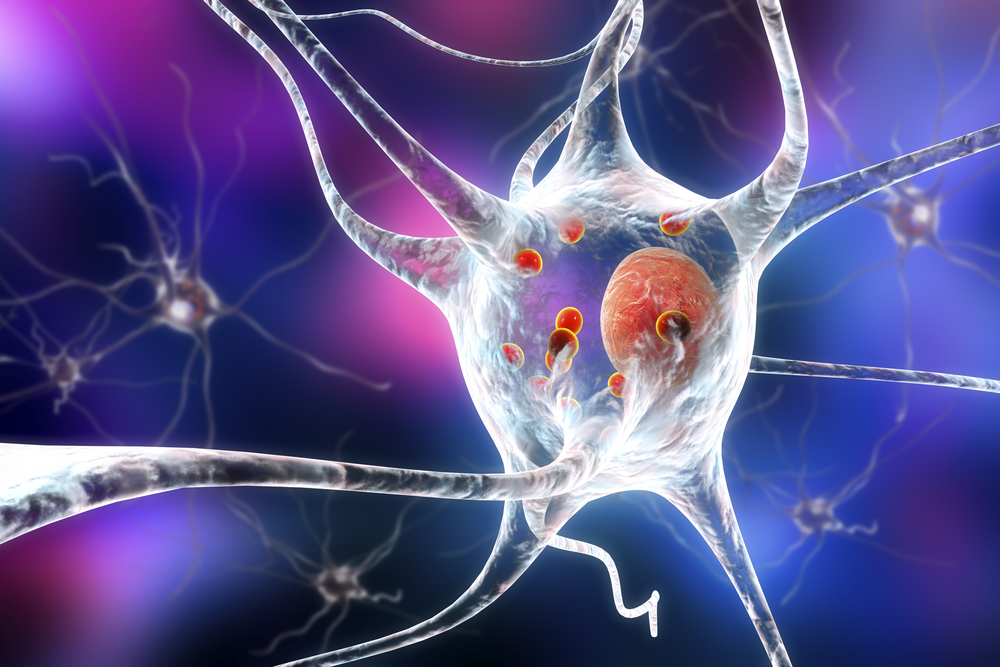 Unfortunately, it also acts as a roadblock by preventing  the penetration of any therapeutic drug candidates, be they large or even small molecules. Even though some drugs demonstrate exciting early promise they may ultimately fail because of the inability to cross the BBB.

Currently there is a conspicuous lack of any therapies which are capable of modifying diseases like Alzheimer’s disease (or AD). Gaps in our understanding unfortunately lead to a high failure rate in clinical trials for any aspiring therapeutic drug candidates. Furthermore, clinical trials for drugs targeting the CNS tend to be protracted and expensive, compared to clinical trials targeting other areas of the body. This is particularly the case in the early phases of clinical trials, because of the associated risks to any volunteers or patients.

For the first time in 20 years a new drug (called Aducanumab) has just been approved by the US Food and Drug Administration. However, this has raised controversy because of the way that it works and again, this comes down to our lack of understanding of the precise physiology of Alzheimer’s disease.

Aducanumab targets the clumps of protein plaques (called  amyloid-β sheets) that are said to be the underlying cause of AD. Unfortunately, controversy arises because evidence that a reduction in protein plaques can lead to improvements in our cognitive function is exceedingly thin.

Aducanumab is an intravenously infused antibody drug. Every drug of this type that has targeted protein plaques has so far failed to improve cognition. Huge drug trials which literally cost billions have shown no positive impact.

Questions have persisted about whether amyloid-β is the right drug target. There is growing consensus of opinion that there is no specific cause for Alzheimer’s disease and that it is a web of complex contributing factors. That may not seem like good news, but there is a silver lining: many different factors can provide many paths for treatment. Next week I will be outlining the most significant of these factors.