This is my last piece before Christmas and this week has something to do with hidden value of the everyday common cabbage that many of us have growing in  our allotments and its close relatives. In fairness the humble cabbage does not get the praise that it is due unless you live in Europe. The Lord’s Prayer contains 66 words, the 10 Commandments have 179 words, the Gettysburg address was 286 words, EU regulations on the sale of cabbage are 26,911 words.

The late Middle English word cabbage derives from the word ‘caboche’ (which means head), from the Picard dialect of Old French and since then it has also been used for various slang terms which do not do it justice. Perhaps the humble cabbage deserves more respect as part of the brassica family.

More recently the brassica family has been an area of strong scientific enquiry. Brassicas include a family of approximately 338 genera and 3709 species. These are widely distributed worldwide in all continents except Antarctica. Surprisingly, their metabolites are emerging as new weapons for chemotherapy. Plant metabolites have a huge range of biological functions and more than 60% of chemotherapy drugs with anti-cancer activity are derived from plants.

Brassicas are also the most-used vegetables in the Mediterranean diet, particularly broccoli (much to my son’s disgust). It is becoming increasingly clear they have a role in the prevention of chronic diseases, including cardiovascular diseases, diabetes, and obesity, all of which are well-documented. In recent years, several bioactive chemicals have been extracted from these plants that have potenetial chemotherapy properties. For example, sulforaphane – a chemical found in broccoli sprouts, Chinese kale, cabbage, and watercress. 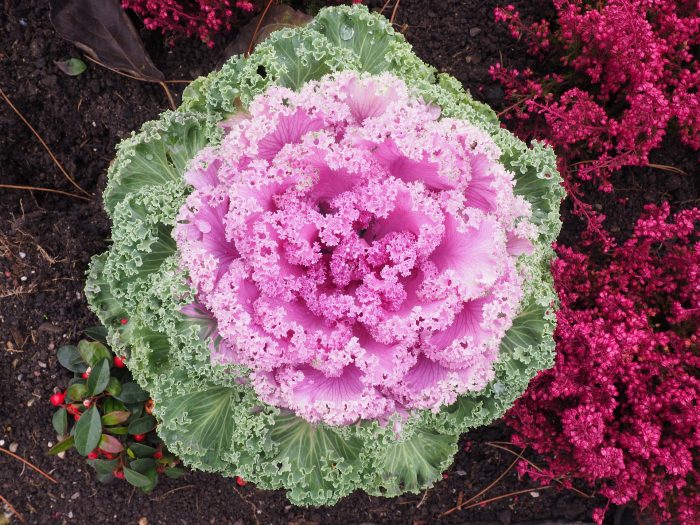 In fact, some exciting preliminary research was published in October this year regarding a plant called Thale cress (Arabidopsis thaliana) which, closely related to the cabbage, is part of the brassica family. This plant remarkably is commonly viewed as a weed. Arabidopsis thaliana is edible, like most brassicas, but it is not commonly eaten and is considered an annoying invasive weed. Its most common use is for the study of plant genetics. Notably it was previously thought to be devoid of any medicinal properties whatsoever.

This plant was tested at the University of London for its chemotherapy anti-carcinogenic properties and its ability to inhibit the growth of breast cancer cells. What really surprised everyone in the research team was that not only did compounds from the plant succeed in inhibiting cancer cells, but it had absolutely no effect on normal healthy cells. Most chemotherapy therapies can be toxic to all cells so finding anything that is highly selective in this way is exceptional. This could of course make a big difference for patients.

The lead researcher of the study commented ‘The plant is very much like the ‘Cinderella’ of the medicinal plant world – no one thought it was special, but it has shown its true colours via our research.’ Traditionally anti-cancer drugs have been produced from other plant derived sources.

Compounds from Yew Trees have been Used for Chemotherapy

Remarkably two of the most useful chemotherapy drugs are actually derived from yew trees although they are now made synthetically. These two drugs are docetaxel (or Taxotere) and paclitaxel (Taxol).

Yew trees were common throughout medieval Europe. Their wood was the wood of choice for bows (as in bows and arrows) because of its high compressive strength, light weight, and elasticity. A theory has been put forward that during the Middle Ages villages needed to have a crop of yew trees to provide archers with good long bows. 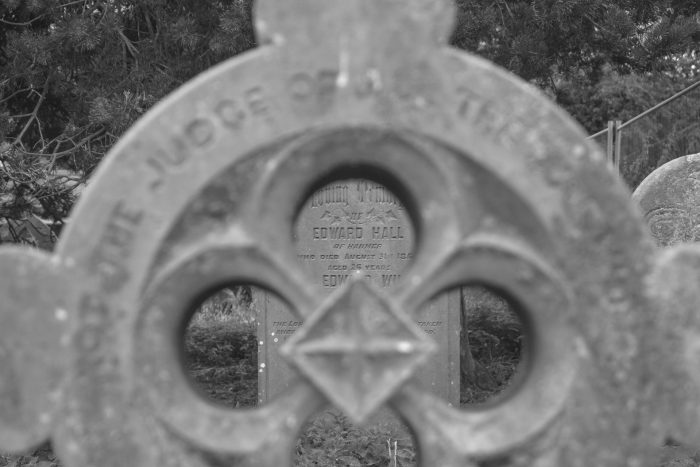 As a result, the trees would be planted in graveyards where they could not be damaged by animals. Yew was even used to make longbows which proved so devastating at the Battle of Agincourt in 1415 because other woods such as elm required heat treatment. It was only hundreds of years later that the other hidden properties of yew trees became apparent.

The discovery of docetaxel and paclitaxel begins in 1962, when bark from the Pacific yew tree (Taxus brevifolia), was collected during the US National Cancer Institute (NCI) natural products screening programme. The National Cancer Institute’s ‘Natural Product Repository’ is one of the world’s most extensive and diverse collections of natural products containing over 230,000 unique extracts derived from plant, marine, and microbial organisms. These have been collected from biodiverse regions throughout the world. Significantly this huge resource is widely available to research communities for the screening of extracts and the isolation of bioactive natural products.

What was remarkably interesting at the time is that the samples from the yew tree bark demonstrated cytotoxic effects. Cytotoxic refers to a substance or process which results in cell damage or cell death. The term is generally used to describe a chemotherapy drug that destroys cancer cells. This active molecule that was identified in yew bark was initially called taxol (later renamed paclitaxel). It was a great source of scientific excitement at the time as research demonstrated that the molecule worked in quite a different way to other cytotoxic drugs. 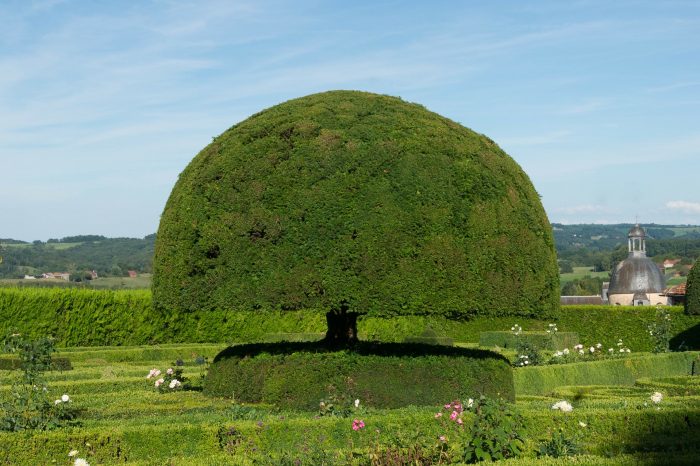 The drug worked by stabilising the internal scaffolding of a cell. One of the most important structures inside a cell body are microtubules. Microtubules are microscopic hollow tubes that are part of a cell’s internal scaffolding that give it structure. They give the cell shape; helping to keep all the vital components in place also providing a transport network by acting as tiny little railway tracks (which is rather cute!). They enable essential materials to move within a cell. Our yew tree compounds prevent these microtubules from breaking down and reorganising when cells divide (this is called mitosis), thus inhibiting multiplication of cancer cells and its use in chemotherapy.

Unfortunately, at the time this led to large numbers of Pacific yew trees being cut down to produce paclitaxel. As the compound existed in trace quantities only in the tree bark a lot of trees had to be harvested to obtain a meaningful quantity.  Bristol-Myers Squibb, which had licensed paclitaxel from the National Cancer Institute had to find an alternative source for the compound as the harvesting of Pacific yews became increasingly controversial.

The alternative source was the more common European yew (Taxus baccata). The European yew was used to manufacture the biologically similar compound called docetaxel in 1986. Docetaxel, a more potent semisynthetic derivative of paclitaxel, is derived from extracts of the leaves of the European yew tree rather than the bark. Docetaxel is now one of the most important chemotherapy drugs and was first approved for use by the US Food and Drug Administration in 1996.

Both Docetaxel and Paclitaxel were investigated for their efficacy in advanced breast and ovarian cancer. It slowly became apparent that docetaxel was more effective in breast cancer and paclitaxel was better for ovarian cancer. In a Phase 3 trial it was demonstrated that women with metastatic breast cancer who were treated with docetaxel (when compared with anthracyclines) had a much better survival rate. At the time anthracyclines were the main front line drug. They are a class of drugs used in chemotherapy that are extracted from a bacterium called Streptomyces. After this discovery anthracycline-based chemotherapy was then used at an earlier stage of breast cancer treatment, in an adjuvant setting, with docetaxel taking over as first-line treatment.